For individualsAbout usBlog
Login
Get a demo 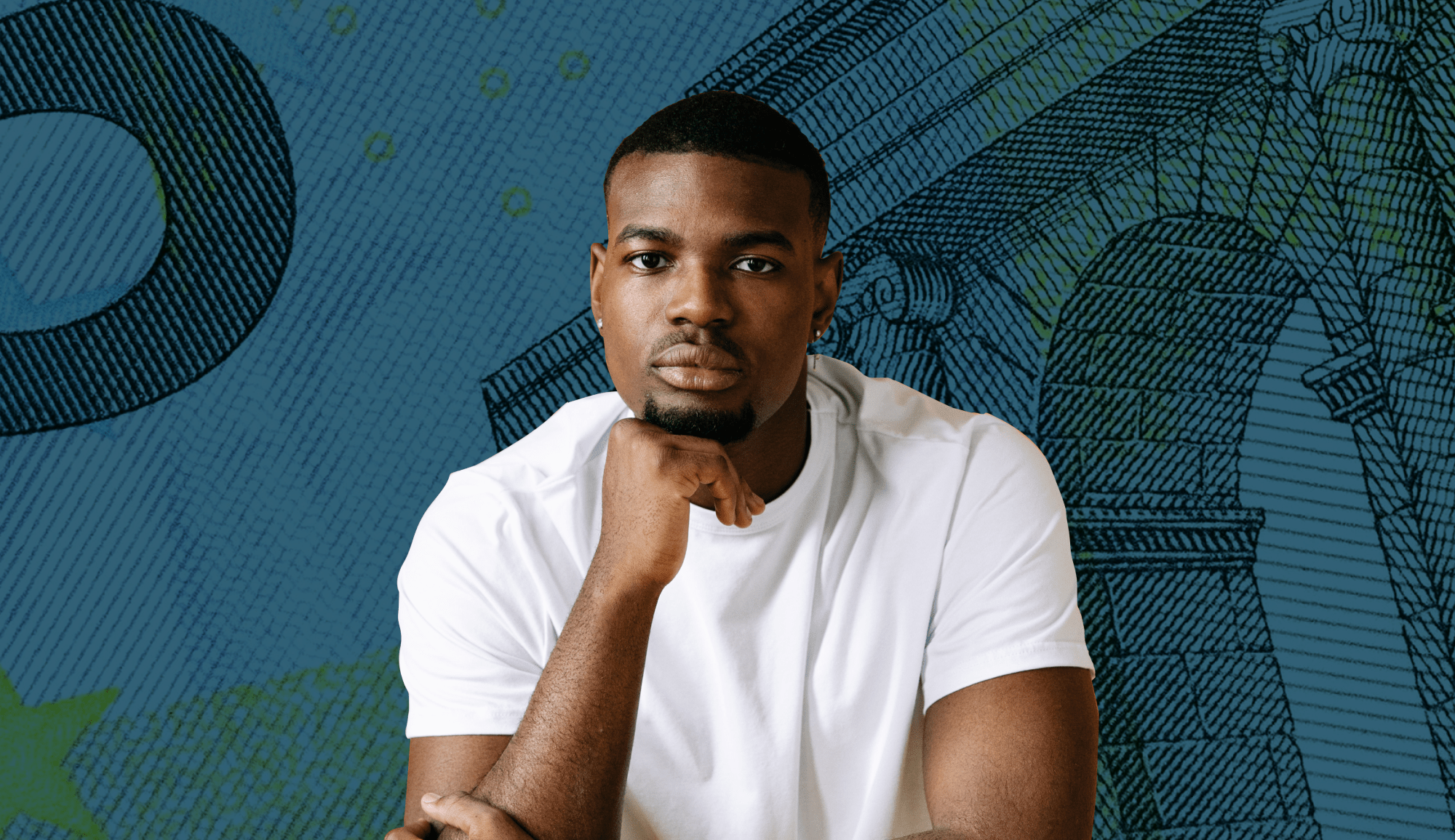 Even with a good job, savings and enough money to pay your bills on time, you can still face formidable challenges to getting ahead when you’re Black.

A lasting legacy of discriminatory housing, education and labor policies continue to erode our ability to accumulate wealth. It can be something as simple as your family always needing your help with their rent or car note. Or something more insidious, such as paying higher property taxes because you live in a majority-minority neighborhood. Both problems can cost thousands over a lifetime or more, and both are rooted in structural inequities.

Think about it. Would your cousin, auntie or mom need your money if they had resources of their own? And how do families acquire those resources?

Homeownership has been a driving force behind generational wealth creation in America. Most middle-class families gain wealth from the equity in their homes. But Black families have been systematically shut out of opportunities for equity appreciation by state and federal policies, as Richard Rothstein details in his 2017 book The Color of Law.

Rothstein explains that suburban homes Blacks were barred from purchasing in the early half of the 20th century today sell for nearly half a million dollars, on average. That’s the kind of money you can pass down. Even if you hold onto a house like that, the equity could be used to send children to college and spare them from the burden of tremendous student debt---another drag on Black wealth.

Without those sorts of resources to act as a safety net, Black people are told education can be the great equalizer. Getting a college degree can certainly increase your earning potential. But considering that Black graduates on average hold more education debt than their white peers it can come at a high cost.

Still, that degree can give you an edge in the labor market. But even with that advantage, you may have to fight for equitable compensation. Wage disparities between Black and white workers persist, and according to the Economic Policy Institute has worsened since 2000. The institute cites a few factors, including the overrepresentation of Black people in low-wage jobs and the decline of unionization.

Saving something for the next generation

Right now, Black people are asked to work harder than everyone else while paying more for the same opportunities. This country has spent generations erecting structural barriers that place Black people at a disadvantage. And dismantling that legacy of state-sanctioned discrimination is ultimately the responsibility of states and the federal government.

Where does that leave individual Black women and men? Our awareness of these hidden taxes on Black dollars is important in fighting against inequality. That means knowing the history and advocating for affordable education, equitable pay and fair credit pricing.

What does that look like in practice? It looks like finding out whether you are being paid the same as your co-worker with the same job and experience and then asking for a salary increase.

And mom’s car note? That can be tricky. If you’re the one in the family who has made it, you may feel obliged to lend a hand to those who are still struggling. Assess your finances first. Make sure you have a healthy savings and are squirreling away your coins for retirement. Then, have a conversation with your family about what you can and can’t afford. Maybe you can help with a few small bills or emergencies, as long as it doesn’t undermine your efforts to have something to pass down. After all, you are--or should be--setting up future generations for greater success.

Over overdraft fees? A guaranteed way to improve your future finances now.

Traditional salary negotiations set you up to fail: Here is how people of color should negotiate

Learn how OfColor can enhance your team's culture, engagement, and productivity.

Stay in the loop

Thanks, you're in the loop!
Something went wrong. Please try again.